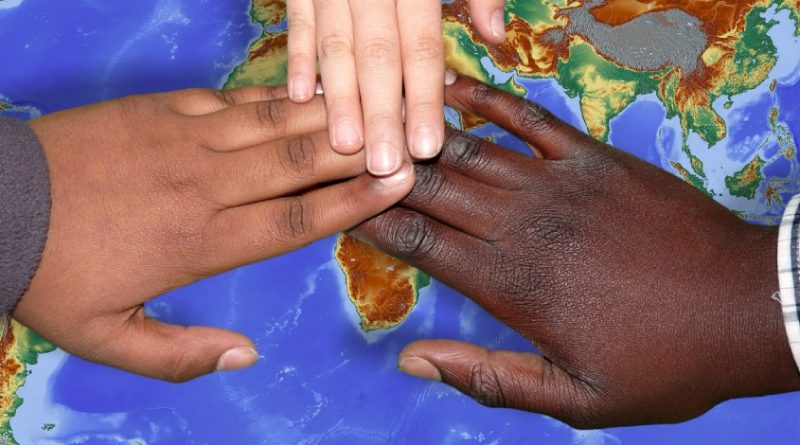 Here’s a question a lot of us should be asking ourselves:

What are the full-time church planter’s three possible roles?

Ott and Wilson, in their book Global Church Planting, put down in writing what many of us have observed in one way or another on the field: there are three types of full-time church planters. They talk about:

Basically, the Pastoral Church Planter wants to start a church and will remain its pastor until it is large enough or mature enough to hire a pastor or perhaps raise up a lay pastor from their midst. We are often amazed at these missionaries as they need to be gifted in so many areas of ministry. While noting that this role is particularly suited to areas of moderate church growth (in which a lone leader can disciple everyone), of relative affluence (allowing the congregation to eventually hire a national pastor), and in which trained pastors can be found (either self-trained or school-trained), there are certainly weaknesses in this model. Ott and Wilson cite a few as…

Spelled out so succinctly, many of us would say, “Of course that is going to be slower, more costly, and harder to reproduce!” Still, many of us naturally fall into this model and have dear friends and colleagues who have pursued this model. We all know of church planters who have stayed at their first church plant for 20, 30, or even 40 years. Many of us know missionaries who have been asked to take over for a missionary who was retiring, so the first plant actually gets passed on to a second generation of foreign missionaries. While there may be instances in which God specifically directs us to work in this way, a simple bit of math will indicate that it is not the ideal model.

Would you take the time to estimate how many people live in your area or country? How many churches will it take to truly offer the life-changing Gospel to that population? (Some missiologists calculate 1 church for every 1,000 inhabitants, but use whatever figure seems right in your context.) Finally, estimate how many missionaries are in your country. Now, here’s the math…

If each missionary plants one European church during his or her years of service, how many years will it take to plant the number of churches needed to truly impact this area or country?

In fact, in most cases, the answer will be in terms of centuries or millennia! While God has surely used this model to reach unbelievers for Christ and plant churches, we’ll have to look to other models to see a larger impact.

As the name would suggest, the Catalytic Church Planter wants to become a catalyst for starting many other churches or even launching a movement. These church planters might start a strong mother church, for example, and remain there as pastor or resource person in order to assist in the planting of multiple daughter churches. Ott and Wilson note that this type of church planting is well suited for moderately responsive urban areas where there is the potential for multiple daughter churches. This method also has some weaknesses, which are listed as…

With this last concern, the authors want to point out an important limitation of this model. Since catalytic movements are dependent on the church planter’s extremely effective leadership in the mother church, the church may reproduce itself but it will seldom multiply itself. In other words, it might plant daughter churches but the daughter churches won’t be able to plant their own daughter churches.

To reach multiplication, a movement cannot be dependent on just a few gifted and visionary leaders but must learn how to mobilize more ordinary leaders for further church planting initiated by the daughter churches.

While not always the best method, the Apostolic Church Planter or Pauline method certainly seems to be the most fruitful in the majority of settings. (Note: The term “apostle” here doesn’t mean one of the twelve who had apostolic authority but simply one who is sent.) The goal of Apostolic Church Planters is to multiply churches that aren’t dependent on them or on outside resources. The planter is more of an equipper than a pastor and tends to move on more quickly compared to the prior two approaches. It seems to be suited for pretty much any area, and in particular to those areas where rapid church growth is occurring. While it has the potential to be extremely fruitful, a few weaknesses are noted by the authors:

This method seems to most closely mimic that of the apostle Paul, who never became the pastor of a church he planted but rather, after the early conversions, empowered the local believers (mostly laypeople) to carry on and expand the ministry.

If we go back and adapt our “math problem” above, this model looks incredibly attractive.

If each full-time church planter equips several European church planters during his or her years of service, and those equipped plant churches and equip others, how many years will it take to plant the number of churches needed to truly impact this area or country?

The potential is staggering, even in the sometimes hard soil of Europe, and the authors offer many stories and illustrations to back up such claims of effectiveness.

While we must all follow the Lord’s leading in our lives, we would be foolish not to consider the long-term impact of our ministry.

What is the likely outcome for this area or this country if I serve as a Pastoral Church Planter, as a Catalytic Church Planter, or as an Apostolic Church Planter? The answer might not be the same for each one of us, but, as we suggested elsewhere, we all need to ask ourselves, “Why did I come to this town?” and “Am I fulfilling that role?”

Ott and Wilson conclude their reflections on these three church planting methods with this thought: 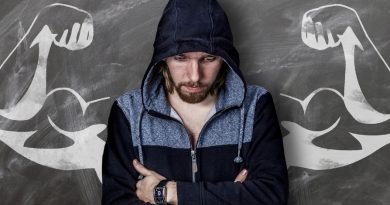 CAN CHURCH PLANTING EVEN WORK IN EUROPE? 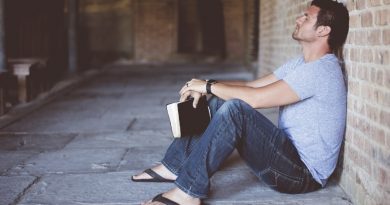 WHAT ARE SOME QUESTIONS THAT FOREIGN MISSIONARIES MIGHT WANT TO ASK?