Europe is dotted with churches that were started by people who were not up to the task, people who probably didn’t believe they were capable enough or spiritual enough to start a church, and yet, God used them to do just that. Here are just a few stories from around Europe. (The names, places, and photos of many of these have been altered for security reasons, but the stories are nonetheless real.)

One day, Luca, a website designer by profession, stumbled across a website (www.missioneperte.it) that talked about the need to start new churches. When he looked at the map on the website which showed how few evangelical churches there were in his country, he didn’t believe the statistics, so he did his own research. He discovered that in his medieval town there was not now and never had been an evangelical church.

Luca felt God leading him to do something about it. He prayerfully wrote down the steps he thought he’d need to take in order to start a new church. He shared his faith, took some Bible classes in his spare time, and began the task of launching his first congregation. Not only did Luca launch the first church in the history of that ancient town, he went on to quit his job, began work on planting two other nearby congregations, and used his web design skills to create multiple websites and an online Bible school.

God used Luca to advance His Kingdom! He can use you too!

Shane and Sheila never thought they could do something so important

Having seen their church of 40-60 members plant three other churches, they knew it could and should be done, but these young parents weren’t expecting God to call them to be involved. When an experienced church planting couple asked them to join the new church planting team, they spent two sleepless nights in prayer. When they finally called the church planters to accept the position, they said, “We never thought we could be part of something so important!” Just weeks after their house church was officially recognized as a church, their more experienced partners had to move away, leaving Shane and Sheila to lead this burgeoning congregation. They quickly matured into the roles just as others stepped up to help out.

God used Shane and Sheila to advance His Kingdom! He can use you too!

Manfred, a store owner, and Johannah, a teacher, had met Jesus and experienced the joy of being part of a church in other European cities, but found themselves living in the town where Manfred’s father was well known as an influential mayor and leader. That town of 20,000 had never hosted an evangelical church. Manfred and Johannah not only grew weary of driving an hour to the nearest, vibrant church, but they also grew increasingly frustrated that their friends and family members lived with no viable Gospel presence in their own area.

Starting a small group study in their home seemed like a natural step, as did partnering with another believing family in the next town over. Garnishing the part-time help of a full-time church planter was certainly a plus for the few years he was with them before moving on to the next church plant. Despite long hours at the store, the pressures of a growing family, a split with a key family from a neighboring town, the illness and death of a founding member, and many other hurdles, Manfred and Johannah saw God start a new church in their town. Where Manfred’s father was once a political leader, Manfred was now a spiritual one. Where Manfred’s mother once lived without a Gospel witness, she has now accepted Christ through the testimony of the new church.

God used Manfred and Johannah to advance His Kingdom! He can use you too!

We’ve got many more stories yet to come as time allows, but how about you? Do you have a story to tell? Keep it short and send it here! We’d love to hear from you! 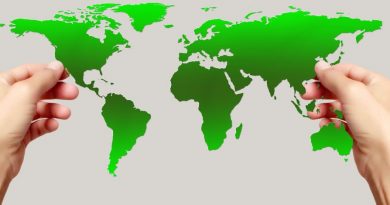 IS PLANTING CHURCHES IN EUROPE ENOUGH? 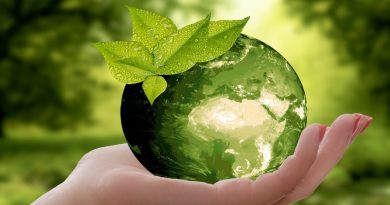 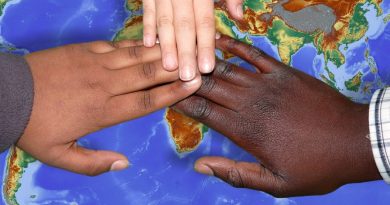